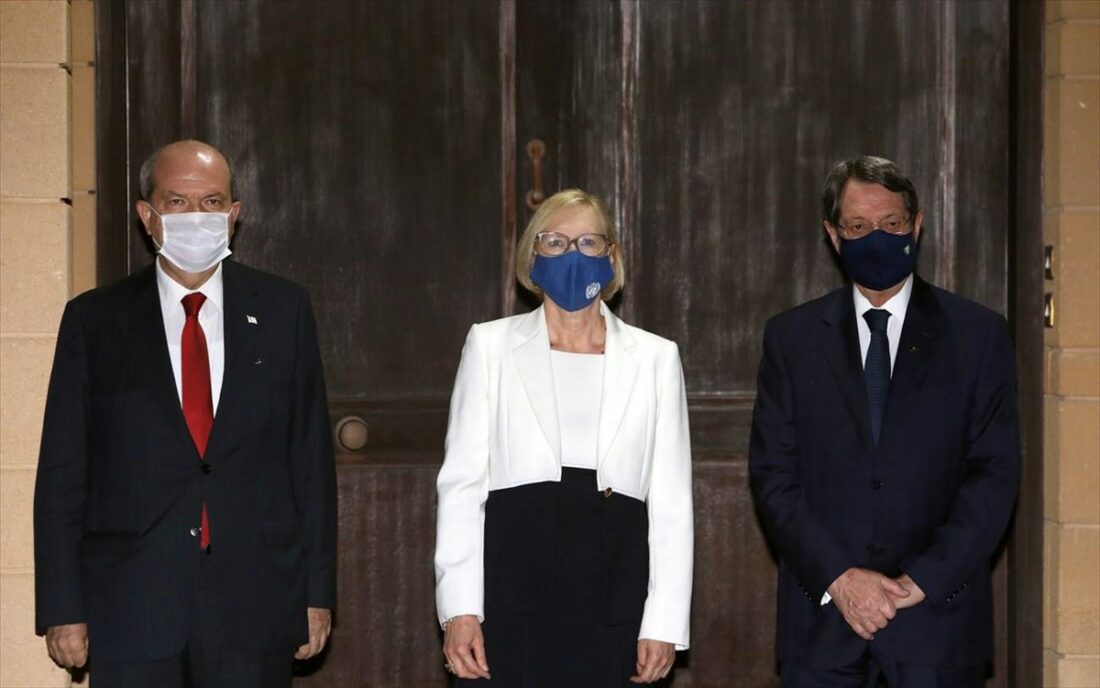 The meetings of the Secretary General of the United Nations with President Anastasiades and the Turkish Cypriot leader did not, unfortunately, lead to any positive developments. The insistence by Turkey and the Turkish Cypriot leadership on the demand for a two state solution and sovereign equality, indeed as it as a precondition, leaves no room for breaching the deadlock.

We note and stress the UN Secretary General’s clear statement against the idea of a two state solution to the Cyprus problem. However, in the face of the dangerous situation that has evolved, the very continuation of the negotiating stalemate carries the risk of a slide towards the definitive partition of our island.

AKEL’s position was and is that the Greek Cypriot side must take decisive and proactive initiatives to annul Turkey’s attempt to put the two state solution on the table and create new fait accompli against Cyprus. Initiatives to prevent any third parties from planning moves away from the convergences recorded, and indeed on core issues, towards Turkish demands. Initiatives that should aim at resuming negotiations from the point they had remained at Crans-Montana for a solution of bizonal, bicommunal federation with political equality as defined by the Security Council of the United Nations.

We will not tire of repeating that the situation is extremely dangerous for the cause of the Cyprus problem and Cyprus itself, as well as for the fate of the enclosed city of Famagusta, which is in danger of being colonised. Only liberation and reunification on the agreed basis and framework can guarantee the future and security of our homeland and people.

AKEL on International Day against Drug Abuse and Illicit Trafficking