Home  |  News   |  Statement by Christos Christofides, Head of the Education Affairs Bureau of AKEL and MP, on the problems in the opening of schools 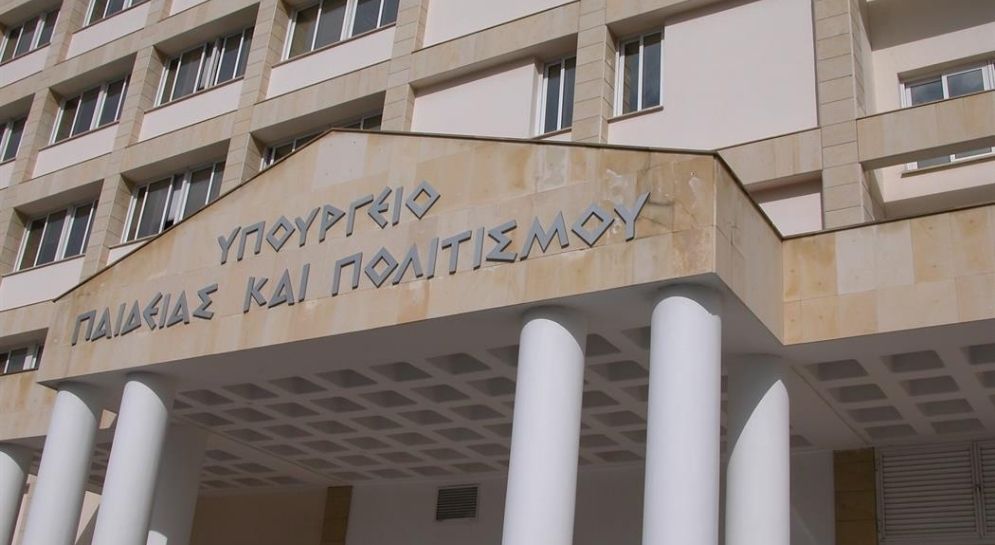 Statement by Christos Christofides, Head of the Education Affairs Bureau of AKEL and MP, on the problems in the opening of schools

Unfortunately, our concerns have been confirmed. The necessary preparation and planning for schools to reopen hasn’t been made.

As was AKEL’s particular concern, our schools have now reopened with significant problems and with a substantial percentage of pupils not in attendance in schools, but even more seriously, also with a significant percentage of teachers, who are justifiably absent, not replaced.

This has certainly led to problems, pupils without primary school teachers, or in certain subjects in Secondary Education without teachers too.

Despite the objective difficulties that exist and which we do acknowledge, AKEL considers that the situation could have been much better had there been the necessary dialogue between the Ministry of Education and teachers, parents and pupils and had there also been better planning. I want to recall that the final decision to open schools was taken on Wednesday, Thursday was a holiday and on Friday morning kindergarten teachers and students had to go to kindergartens.

I also want to remind you that with the demand for a 48-hour test, most of the tests were made on Saturday and Sunday, and for that reason additional problems that arose were not taken into account and no provision was made to solve them over the weekend.

We would like to hope that in the coming days all those measures will finally be taken that will help our schools to operate smoothly with the greatest possible safety for our teachers, pupils, their parents and all those who are working in our schools.

Anastasiades besides making statements on the Cyprus problem should take initiatives