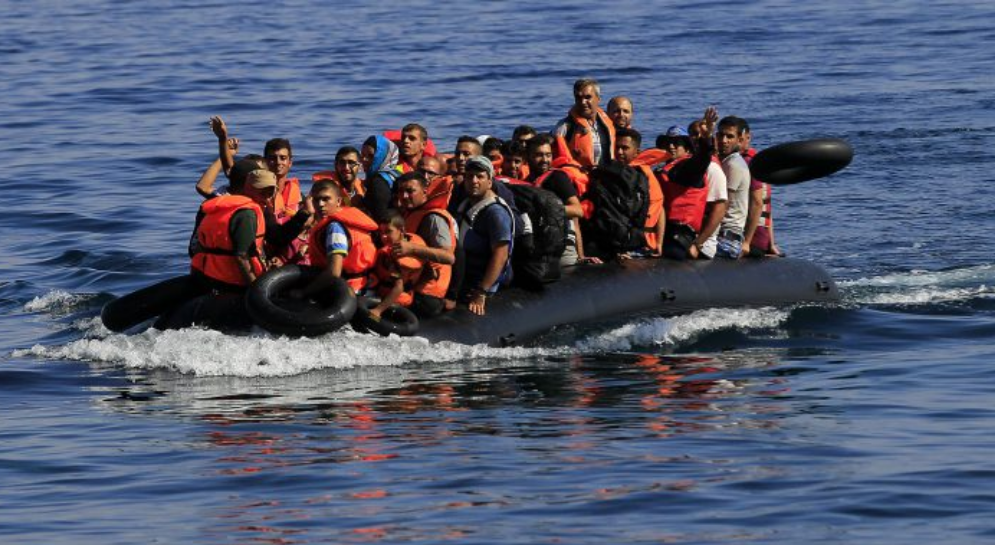 Speaking to the noon edition of ‘Astra’ radio’ (10/11), Giorgos Koukoumas clarified that the migration problem is real, stressing, however, that policies are needed to deal with it, policies that must be based on International Law and Cypriot laws.

The AKEL C.C. Spokesperson said the government must provide answers as to where it has spent the 100 million euros it has received from the European Union for refugees, instead of investing it in the Immigration Department so that the applications made for political asylum are processed faster.

At the same time, he stressed that, so far, no traffickers have been brought to justice, explaining that there seems to be no will on the part of the government to break up and stamp out the exploitation rings.

At the same time G. Koukoumas referred to the lack of solidarity demonstrated by the European Union itself.

He said that the EU asylum system stipulates that the first European country a refugee enters is obliged to host him/her.

G.Koukoumas explained that the government has already passed this law twice, adding that when the Interior Minister was asked if Cyprus would vote against it this year, he didn’t reply.

Instead of assuming its responsibilities, the government stages a show of xenophobic rhetoric