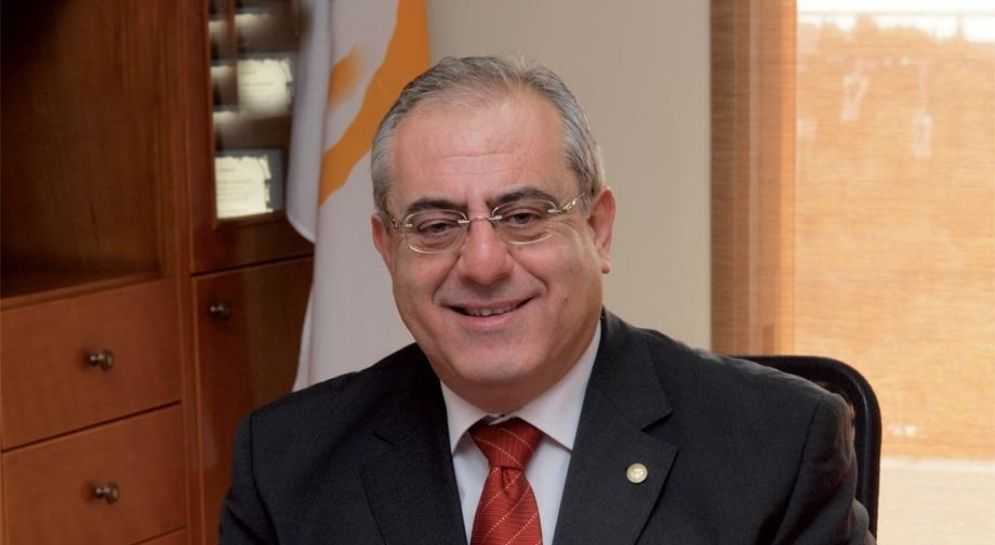 The concepts of conservatism and progressivism were, are and remain catalytic in our lives and in the functioning of any form of power. They still remain a main characteristic of human beings, both at a collective and individual level. And these concepts have a strong political-ideological and sociological content with a strong impact on society. Conservatism, by political and social extension, advocates the defence of what is already taken for granted and does not pose any danger or provoke any shocks to the establishment status quo, and in particular it does not accept what is modern, innovative or radical.

The main characteristic of conservative policies today, at a world level, are the acceptance and constant widening of social inequalities and class discriminations. These policies invest, for example, in nationalism, racism and xenophobia. It is no coincidence that the issues of immigration and refugees are currently being instrumentalized by all conservative governments without exception, at the same time as they are well aware that their root causes are none other than the ongoing imperialist wars and exploitation of these peoples.

Opposing conservatism is progressivism, which as a political-ideological concept advocates the renewal and modernisation of systems, ideas and social organisation. Progressive and democratic parties have established themselves over time as defenders of universal and humanistic values and ideals. They struggle for just causes and social justice, for human rights and personal freedoms, for democracy and the strengthening of institutions. Their priority is the defence of the working people and the poor sections of the population.

As far as our conditions are concerned, everyone can see who is progressive and who is conservative in day-to-day political struggle.

The ruling DISY party is the principal conservative party. It represents the most conservative, outdated and obscurantist party, even if it attempts to behave as an innovative force through populism and by engaging in communication games that conceal nothing but hypocrisy.

Where does one begin? From the three-pillar narrative of “Homeland – Religion – Family”, the Junta legacies that in their name shackled Greece in chains and brought about the destruction of Cyprus, their supposedly “national-minded” policies that every time they are pursued lead our people suffering a exceptional downfall/disaster, or the ease with which they flirt with fascist formations?

But in everyday life too, is it not also the conservative, neoliberal government of Nicos Anastasiades – DISY that has brought about the selling off of the Co-operative Movement, a vision that captivated our people and lasted for a century, providing support to the poorer popular strata of the population? It’s as if they preferred, for purely class reasons, to sell, in this specific case, the supermarket to the newsagent shop.

The same applies to privatisations. They sold off the Port Authority, in an agreement that represents a stonewall scandal. Today the people are paying the consequences. The same applies with the Grains Commission, whose privatisation has left the country bereft of strategic grain reserves and has driven farmers and stockbreeders to despair.

What can one say about their policy on public health, which they perceive as “excessive waste” that has to be curbed, or on education, on culture, which they treat as a chore and not as a life investment! Shall we mention the policies for young people, who consider acquiring housing is now a privilege and not a right? Shall we refer to the €800 monthly salaries, even though young people may have two degrees, or shall we also mention their social sensitivity and solidarity towards vulnerable and fragile groups of the population?

Nine years of the conservative right-wing government of Nicos Anastasiades – DISY is a long time. This is a government whose only claim to hold any leading position in Europe concerns corruption, scandals and interwoven interests/entanglement. The people no longer expect anything.

The Cypriot Left, AKEL as the principal progressive force in our country, is making a historic appointment for our country. That is to say, by forging cooperation with all progressive and democratic forces to bring about the much desired CHANGE! Because history itself confirms that DISY is the most conservative political force with a disgraceful past and a corrupt present, which only bring dead ends! Conservatism has failed globally! Now is the time for progress and democracy.