Home  |  News   |  AKEL on the resignation of Takis Hadjidemetriou 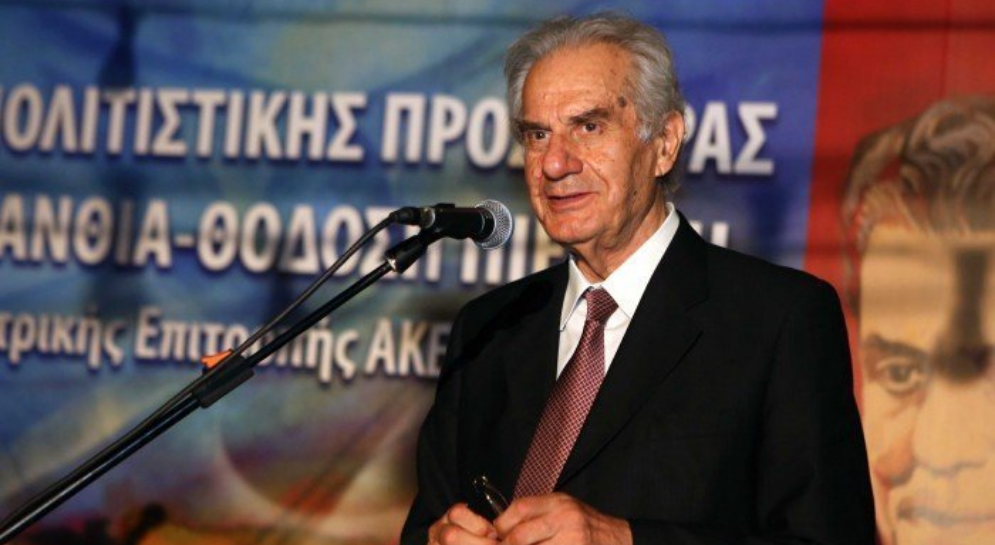 AKEL on the resignation of Takis Hadjidemetriou

AKEL, on the occasion of his resignation from the Presidency of the Bicommunal Committee on Cultural Heritage, expresses its warm thanks to Takis Hadjidemetriou for his long and significant contribution. Takis Hadjidemetriou has played a leading role in the operation of the Committee, paving the way and contributing greatly to the efforts to save our cultural heritage and build a culture of peaceful coexistence and mutual respect between the two communities. The work of Takis Hadjidemetriou, as well as that of all the members of the Bicommunal Committee on Cultural Heritage is universally appreciated and acknowledged among our people, Greek Cypriots, Turkish Cypriots, Maronites, Armenians and Latins. The Committee is also particularly mentioned abroad, with frequent references to it’s work in all the Reports submitted by the UN Secretary General and in the Resolutions of the UN.

On this occasion, AKEL also expresses its congratulations to Sotos Ktori, who took over the Presidency of the Committee, in which he played his own important role as a member.