Home  |  News   |  AKEL Koukoumas: One of the greatest deceptions of the people 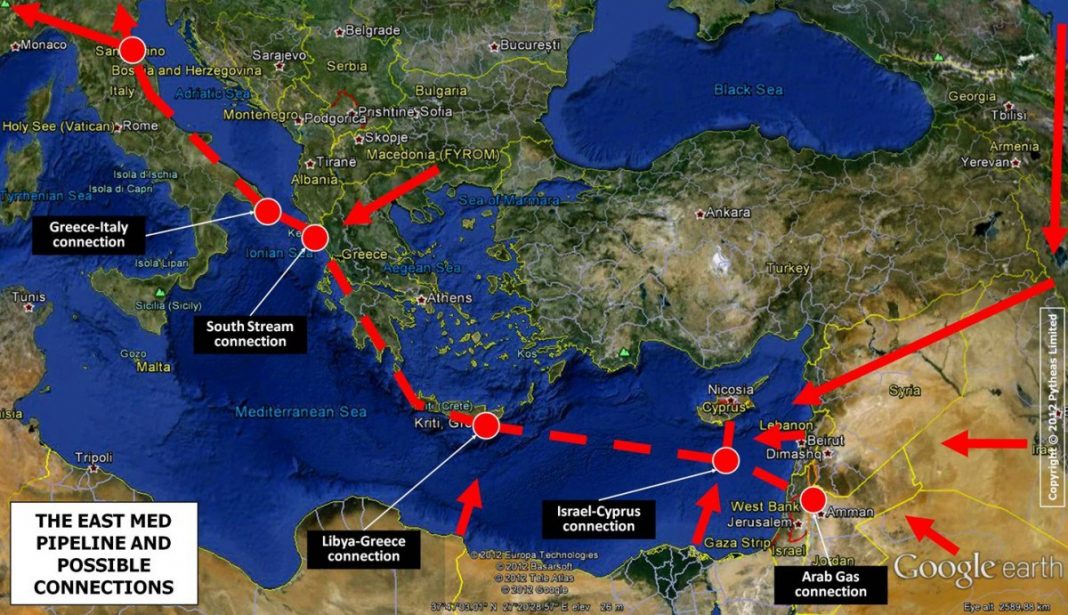 AKEL Koukoumas: One of the greatest deceptions of the people

The way the EAST MED pipeline deal was presented was one of the biggest deceptions that has been staged to the detriment of the Cypriot people in recent years, AKEL C.C. Spokesperson Giorgos Koukoumas told ‘Astra’ radio station.

G.Koukoumas recalled that the government and ruling DISY staged fiestas, held trilateral meetings with Greece and Israel and celebrated a pipeline for which not a single screw had ever been inserted, nor had a single euro ever been found for its construction.

At the same time, the AKEL C.C. Spokesperson went on to say, the government ruling forces were celebrating that the geopolitical game was being turned upside down, that we were supposedly going to isolate Turkey and that Cyprus’ position was apparently being upgraded to the extent that it had become the central axis of the Mediterranean.

All this, he stressed, was an illusion or possibly even a deliberate lie.

G.Koukoumas underlined that AKEL had been warning for the last five years that there should not be any celebrations about EAST MED precisely because its viability had not been confirmed.

The AKEL Spokesperson said there should have been money and assurances from private companies that they would go ahead with the construction of the pipeline fully aware that these companies would only do so if they could secure their profits.

AKEL C.C. Spokesperson Giorgos Koukoumas replies to the President of the Republic’s statements