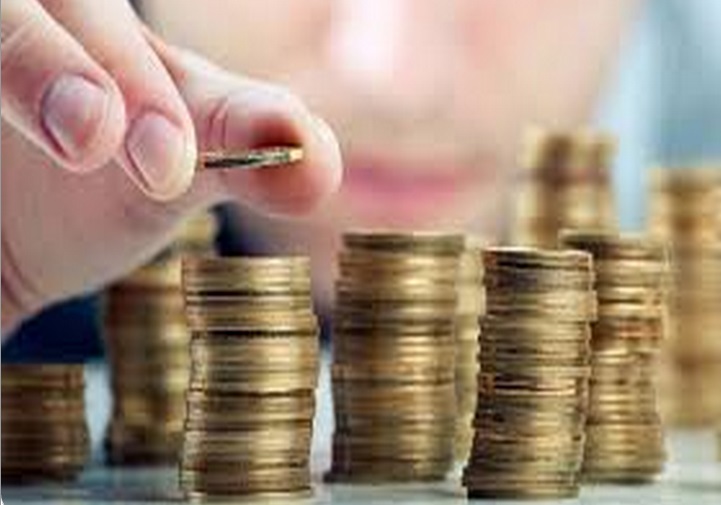 The figures submitted yesterday at the Congress of POBEK (Pancyprian Federation of Professional Craftsmen and Shopkeepers) by its General Secretary Stefanos Koursaris can be characterised as depressive to tragic. 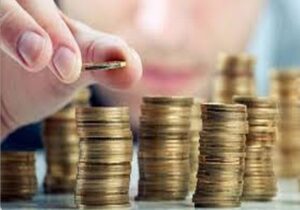 and Medium-sized Businesses (SME’s) have been shut down. The closure of thousands of family businesses led even more thousands of our compatriots to lose their job.

The SME’s still surviving are suffering from economic suffocation due to reduced turnover, the lack of liquidity and non-access to funding. Thousands of SME companies are unable to service their loans, while many small and medium-size family businessmen are in danger of losing their properties.

As AKEL, we consider that the problems of SME’s created by the economic crisis have intensified even more after the disastrous Eurogroup – Anastasiades government decisions taken in March 2013.

The haircut on bank deposits and securities ruined the economies of SME’s and together with the banking crisis led to an economic suffocation and a lack of liquidity.

The implementation of austerity measures naturally led to a sharp decline in SME’s turnover.

Those companies still surviving are facing unfair competition from the oligopoly of supermarkets and shopping malls.

At the same time, they are confronted with the illegal and irregular bank fees and the refusal of the commercial banks to engage in a fair restructuring of their loans.

The current government has taken a clear position in favour of supermarkets and big shopping malls by granting them generous town planning incentives.

The liberalization of shop opening hours operates against the small and the weak.

AKEL supports and will continue to support SME’s because we believe that they constitute the backbone of the Cyprus economy.

It is for this reason that AKEL actively supports their fair demands for:

– Extension of the moratorium on rents,

– No foreclosure of small business premises,

– Creation of new and small business regions and

– Establishment of a State Agency for Funding SME’s.

Fitch's assessment of the Cyprus economy 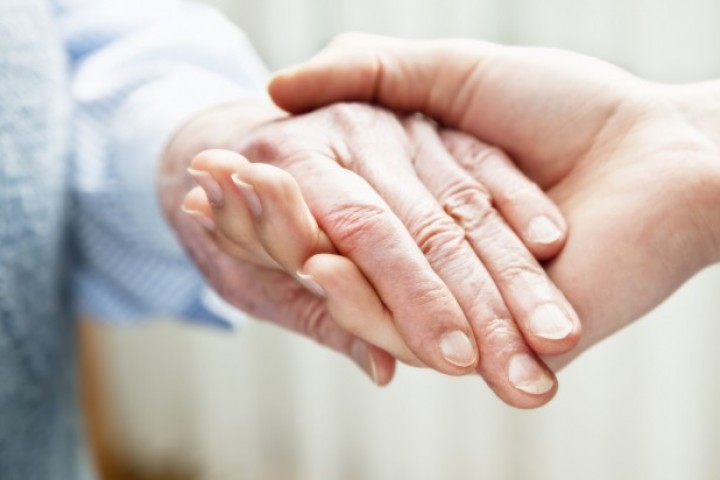 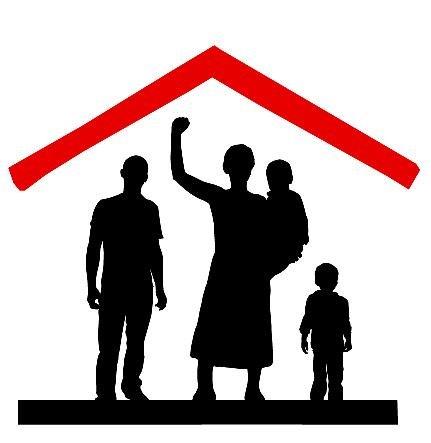 Statement by the Head of the Economic Research Bureau of the C.C. of AKEL Charis Polycarpou on the suspension of installments and foreclosures 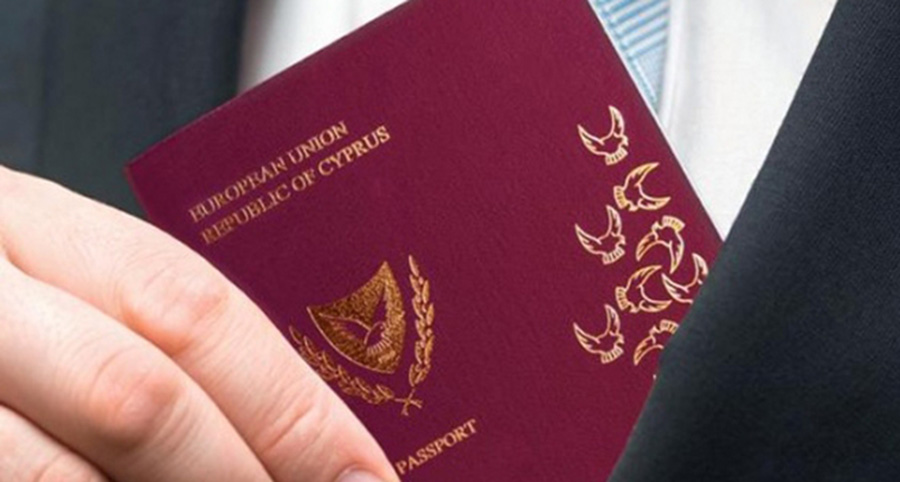 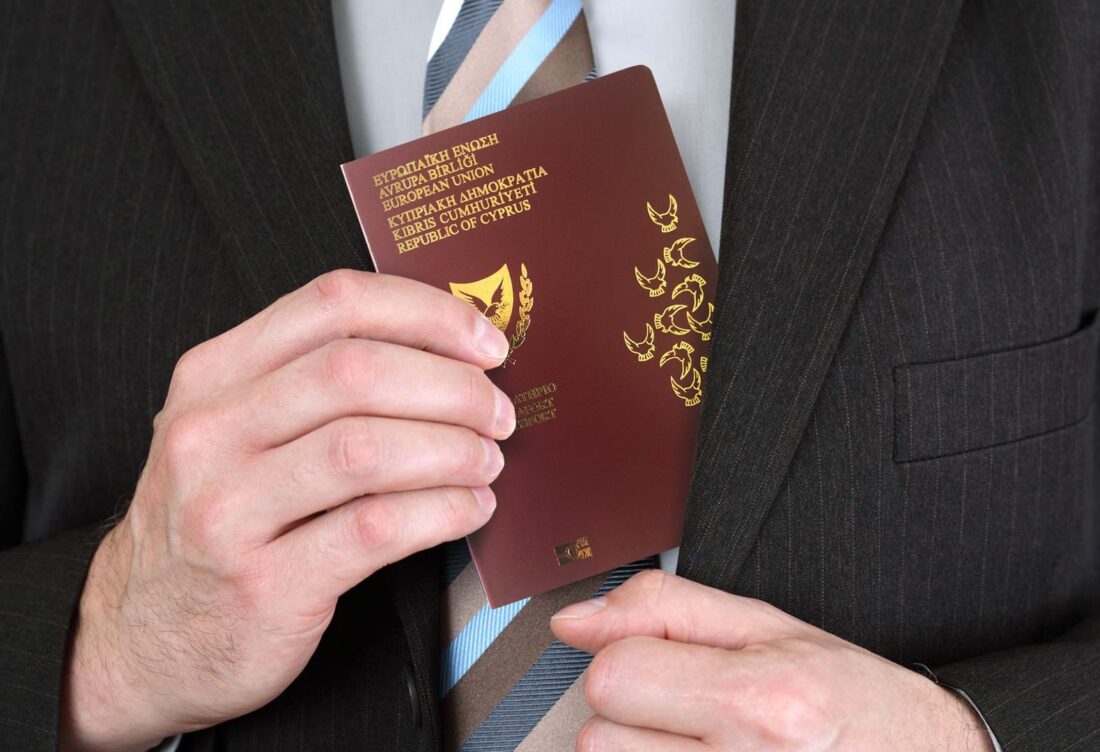