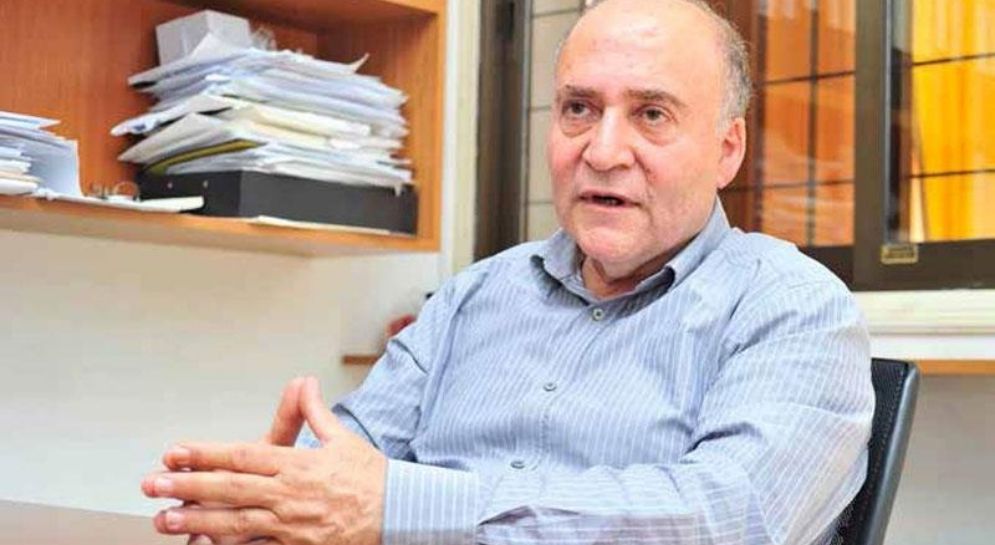 Statements by Toumazos Tsielepis AKEL Political Bureau member and Head of the Cyprus Problem Bureau of the C.C. of AKEL on ‘Astra’ radio:

The opportunity that arises for kick starting the procedures for the Cyprus problem through the energy issue was pointed out to Astra by the Head of AKEL’s Cyprus Problem Bureau Toumazos Tsielepis.

He stressed that because of the war in Ukraine, the energy issue is the first issue to be discussed, saying that it should be used in a way that will assist the effort to solve the Cyprus problem.

T.Tsielepis recalled that the General Secretary of AKEL sent a letter to the President of the Republic in this direction, stressing however that the opposite route was taken.

The AKEL Political Bureau member noted that it seems that there won’t be any substantial developments surrounding the Cyprus problem before the presidential elections, noting that it must be ensured that there will be at least no new fait accompli.

He said that Cyprus should draw lessons from what is going on in Ukraine and should continue in a way that will bring the talks back to the point where they had remained at Crans-Montana, just a breath away from a solution of the Cyprus problem.

Furthermore, Toumazos Tsielepis pointed to the fact that Turkey, a country that invaded and is occupying Cyprus, hosted talks on ending the war in Ukraine.