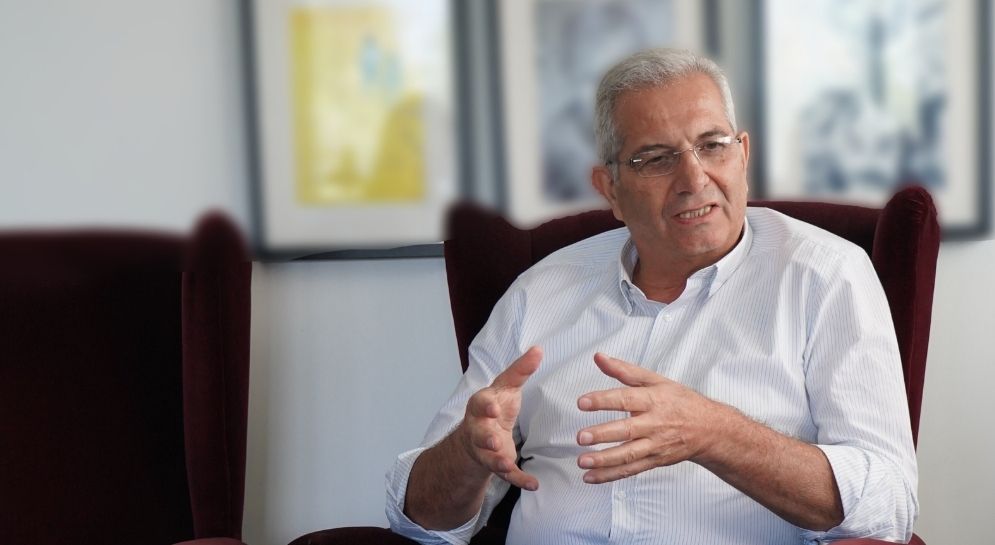 The piece-by-piece leaking of minutes from meetings at the Crans Montana conference and the attempt to make use of them has different goals and starting points for different people on the domestic front. Certain forces and circles may want to promote their longstanding views on the solution of the Cyprus problem.

As far as Mr. Anastasiades is concerned, he is probably trying to remove the guilt from himself with regards the results of his actions on the Cyprus problem because no one, not even his most fanatical supporter, can now claim today that these nine years of his government have brought the Cyprus problem closer to the solution or strengthened Cyprus’ international position.

So, if Mr. Anastasiades’ narrative is correct and true, why did he permit this Report to become an official document of the UN? My answer is that the narrative/version of events projected by Mr. Anastasiades and his supporters is extremely weak.

The tragedy for Cyprus is that at the same time as Mr. Anastasiades is trying to build up his image and others trying to uphold their ideological concepts, Morphou was lost, Famagusta is in danger and in the end the whole of Cyprus may possibly be lost.

Speech by AKEL Parliamentary Representative G. Loukaides at the meeting to denounce the anniversary of the declaration of the illegal regime in the occupied territories

Speech by Toumazos Tsielepis, AKEL Political Bureau member and Head of the Cyprus Problem Office of AKEL, in the debate organised by AKEL and the LEFT GUE/NGL Group