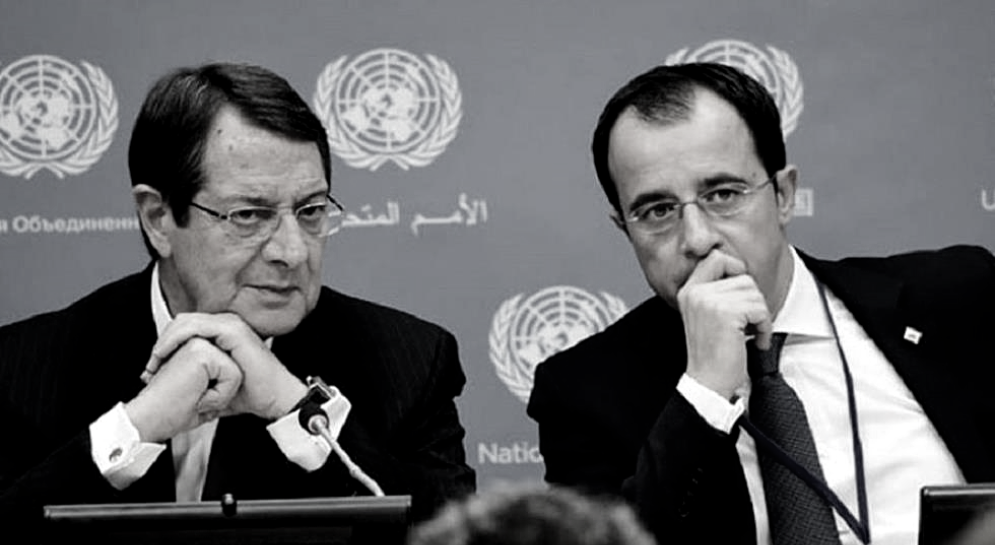 Yesterday Nikos Christodoulides [presidential candidate and former Anastasiades Foreign Minister and government spokesman for 9 years] turned his fire in all directions, without naming who the serious accusations of slander and mudslinging against him were directed at. He is obviously continuing with the same tactics with which he began [his campaign]. That is to say, by hiding, engaging in half-truths and minced words without having the courage to take on responsibility for his own actions and statements.

We understand that, he finds it difficult to criticize his own party [the ruling DISY party] and [DISY President and presidential candidate] Averof Neophytou, since he declares himself, up to this moment, a proud member of DISY party. It’s his right to do so. However, he has no right to make insinuations about other candidates or forces. He has no right to accuse everyone else in a general and destructive way, when he himself does not have the courage to be accountable for similar unacceptable behaviour he was organising against journalists and political figures.

In any case, we will not stoop low, but will defend political culture and continue to speak clearly and with due respect to all.