Honor and struggle is the message Worker’s Day to the working people of Cyprus and the whole world. We honor the blood-stained First of May of Chicago and all the pioneering fighters of the working class in every corner of the world who with their fierce struggles and bloody sacrifices paved the way for the organization of workers, the way forward for struggles and gains.

We are struggling for the modern rights of working people, dignified working conditions, the defense of collective agreements and the right to trade union organization, the provision of support to the unemployed.

We wage struggles both inside and outside Parliament, at the workplace and on the streets by mobilizing working people. With the strength of organization and collective struggles – on construction sites, offices, factories and shops and stores.

AKEL addresses greetings to the entire working class, to all the working people of Cyprus. Greek Cypriots, Turkish Cypriots, Maronites, Armenians, Latins and immigrants living and working in our country.

We are sending out a message of organization and counterattack, because the pandemic and its handling by the government have had painful consequences for working people and the small and medium businesses. Our country is facing a new wave of unemployment, poverty and massive small business closures.

Now is the time to send out a strong message to the Government of the ruling DISY party and big employers that we won’t accept the burdens of the crisis being shifted on to the backs of the working people, households, small businessmen and our country’s young generation. AKEL’s demands for the legislative safeguarding of collective agreements, the covering of all workers with minimum working conditions, for the stamping out of false self-employment and the purchase of services are all imperative so that a shield of protection is raised for working people.

On the occasion of Worker’s Day, AKEL pays tribute to the Greek Cypriot and Turkish Cypriot pioneering militants who founded the worker’s movement in Cyprus, who achieved the first great gains that changed the lives of our island’s working people, who wrote the History of the common class struggles of our homeland, which were interrupted by the bloodshed and violence, by chauvinism, the occupation and de facto partition.

Today, after the conclusion of the informal five-party meeting on the Cyprus problem in Geneva, we declare that the people, and in particular the working people of Cyprus, have no interest whatsoever in a compromise with the partitionist-occupational status quo on which powerful economic and political interests thrive on. Our people’s interest, Greek Cypriots and Turkish Cypriots, is only in a solution on the agreed basis and framework. For an independent, free and united homeland, without the occupation, checkpoints and the barbed wires of division.

With this pledge, we call on our country’s working people to respond to the appeal issued by PEO and raise on their balconies tomorrow, the First of May, the red flag of the working class and its struggles.

Long live Worker’s Day, the First of May!

Speech by the General Secretary of the C.C. of AKEL A.Kyprianou at the Worker’s 1st May Day event

The General Secretary of AKEL A.Kyprianou replies to journalist’s questions on the Cyprus problem 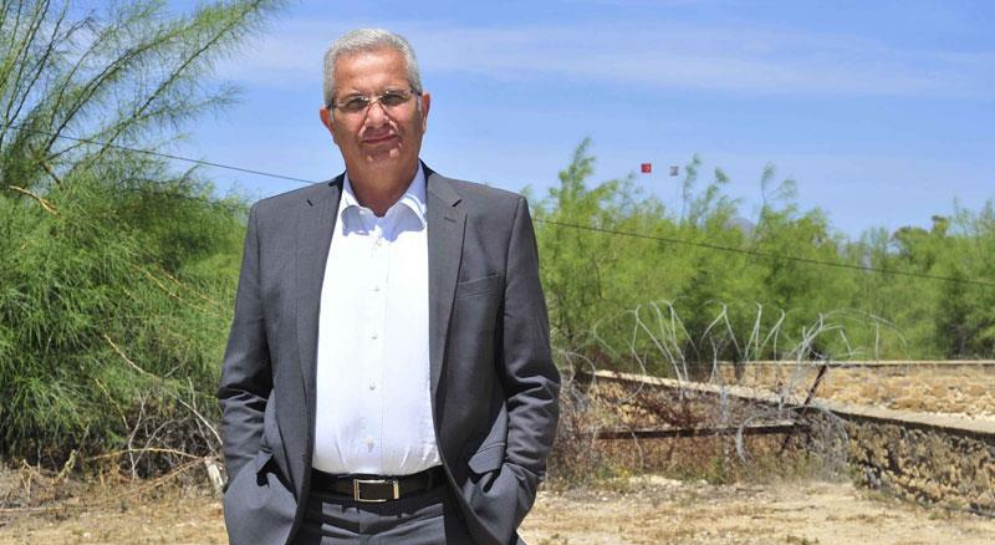 AKEL GS: The President discussed a two states solution in 2017 with many people giving the right to some to insist on it

On the one hand the government submitted passport applications and then approved them with their family businesses earning tens of millions of euros. 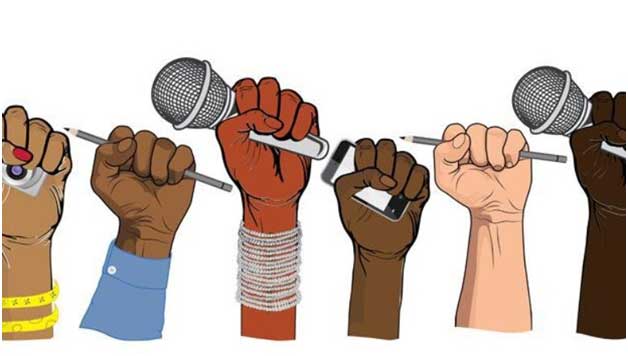