Home  |  Uncategorized   |  The government is slipping to the practices of regimes

The government is slipping to the practices of regimes

The government is continuing the persecution it has launched against art teacher Giorgos Gavriel by calling on him to appear before a public education disciplinary committee facing accusations that could even lead to his dismissal. It is a disgrace for the government as a whole to persistently persecute an artist educator for the works he has created outside of his work environment and working hours.

Who is going to inform the Anastasiades-DISY party government that we are in the 21st century and not in the Middle Ages?

Who will explain to the Minister of Education that we have a constitution and democracy?

That in 2021, freedom of expression and art cannot be persecuted to satisfy the ultra-right and most backward reactionary circles?

The party that is governing our country is a party that has no moral and democratic restraints whatsoever to tear up school book pages, persecute art-educators, punish water-bombing school pupils and to confiscate people’s computers who satirize the government in social media posts. This is a government that exudes attitudes of conservatism and that is slipping to the practices of regimes every day. The responsibility for Education Minister Mr. Prodromou remaining in the Ministry lies with Mr. Anastasiades himself. 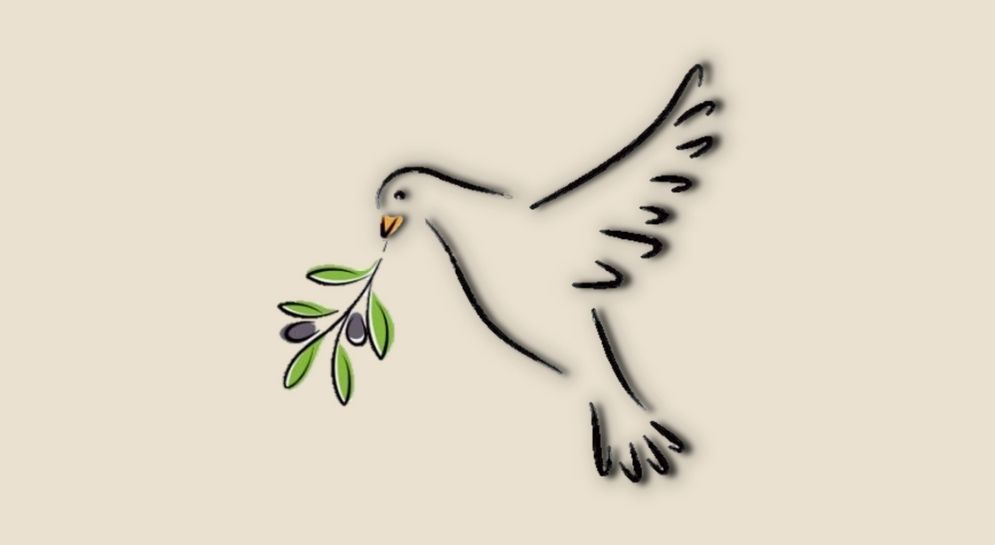 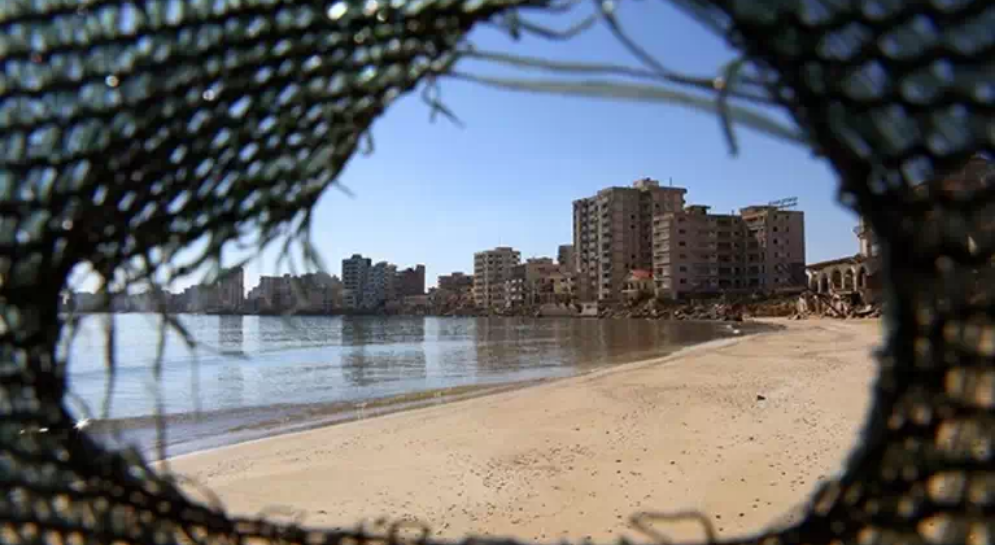 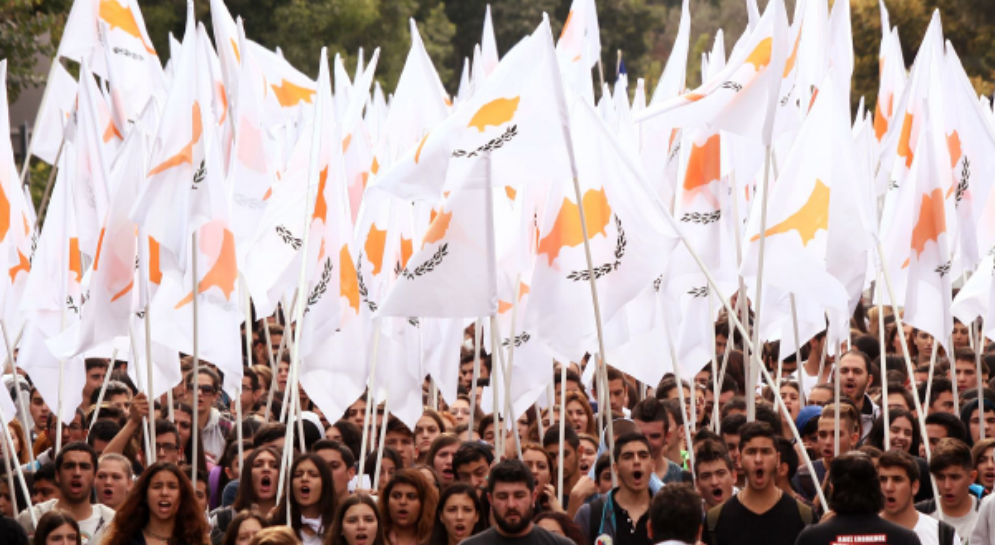 Only a solution to the Cyprus problem, liberation and reunification can stop the dangerous course